A portrait is a painting with something wrong with the mouth. 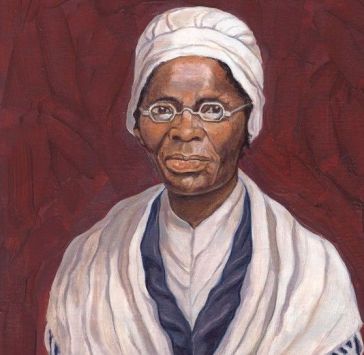 We hope that artists pre-dating photography were really good at their art and had some sense of historic integrity—that Gilbert Stuart caught Dolley Madison’s early 19thcentury likeness and Washington’s army really did get horses onto those small boats crossing the Delaware as Emanuel Leutze suggests. We have to believe that Leonardo was pretty accurate with the Mona Lisa, right? Many of us find those images dear, fascinating—close to time travel.

Then came photography—arguably developed (ugh) between 1826 and 1839 and we get to see brief moments in the lives of Sojourner Truth, William Bonney, aka Billy the Kid and Frederick Douglass, prophet of freedom.

Then came Instagram! Whoo-boy, and look what I’m having for lunch!